I wanted to take a few minutes and tell readers how amazed and overjoyed I am with the results of my new Solo Ad business – and that every single bit of credit goes to my mentor, Nino Sem. I started my online ventures in 1998. In the nearly twenty years that followed, I’ve tried nearly every segment of IM…… a few with some success, most with no success and one with absolute success. And that’s why I’m writing.

I joined Nino’s mentorship/coaching program in November 2016. I’ll never forget that first phone call. He laid out step by step, exactly what I could expect to happen, if I followed his direction. In the month and a half since then, every single step – I mean every single one – has come to fruition precisely as he laid it out on that first call. It is the first time in literally 19 years that I know I’ll make it in IM. And I have a confidence level that I’ve never felt before because I know Nino is there and has my back through each step. He is patient, he has a level of knowledge that is legendary, and his genuine drive and desire for each student to succeed is priceless.

I recommend that anyone who wants to succeed in the solo ad business – newbie or experienced – you need to contact Nino and discuss what you can do together. If you’ve been on the fence and not sure whether the initial investment is worth it, let me clear your mind – it’s not only worth it, Nino’s mentoring is worth many times what he asks for. With Nino’s guidance, and you following the simple tasks he lays out, you WILL make it.

How To Make A Blog For FREE

Curious How To Make A Blog For FREE? Want your cu...

Who Else Wants The ‘SECRET’ to Making Upwards of ...
View All 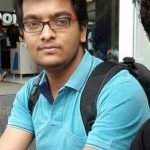 Thank you, Nino! This would not have been possible without your guidance and motivation. W...
Solo Ads Coaching Testimonial Harshwardhan Singh Chauhan

I wanted to take a few minutes and tell readers how amazed and overjoyed I am with the res...
Solo Ads Coaching Testimonial Barry Lange
View All

New Here? Get My Blueprinnt To Take Your Business & Life To The Next Level Click Here 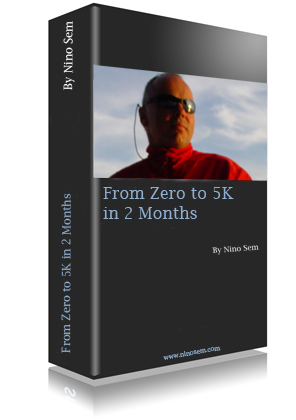 Popups Are Annoying, But This Is Worth It?
Copy My Success!
100% FREE HOW WOULD YOU LIKE TO CREATE A PASSIVE INCOME BUSINESS AND I DO 90 % OF THE WORK FOR YOU!